The name Baarle is mentioned for the first time in a deed of 992. Countess Hilsondis van Strijen and wife of Ansfried, who became bishop of Utrecht after her death, founded and endowed the abbey of Thorn in Limburg with land, including the domain Baerle with the church founded by her.

A conflict as the reason.
In 1198 the foundations were laid for the Baarlese enclaves. The reason is a conflict between Count Dirk VII of Holland and Duke Hendrik I of Brabant about the free loan of Breda. Both are actively involved in area expansion and lay claim to that domain. Godfried II van Schoten, lord of Breda, sided with the Duke of Brabant in 1198, a distant relative of his. He gives Breda in full ownership to Hendrik and gets his donation back as a loan. In compensation for the loss he suffered, he received a large area that would later become the Barony of Breda. However, the duke had already loaned many plots from this area to former soldiers. He keeps the cultivated and cultivated land under his own management. This creates the later administrative separation at municipal level, the seed of the enclave situation. From now on there will be Baarle-onder-Breda and Baarle-onder-den-Hertog.

County of Holland
Although the transaction between Duke Hendrik I and Godfried II of Schoten was intended to fend off the influence of the County of Holland, Holland gradually gained influence over time and the Duke of Brabant lost more and more control over the Barony of Holland. Breda. Through hereditary succession, the Baronie came into the possession of the Nassau family, which also came to power in the County of Holland. From then on, a part of Baarle was called "Baarle-Nassau". This also applied to Zundert-Nassau, Sprundel-Nassau and (Princen)Hage-Nassau. Only in Baarle does the enclave situation still exist, in all other
places mentioned it has been abolished by annexation. This is the only place in the world where the medieval division of areas has been preserved. 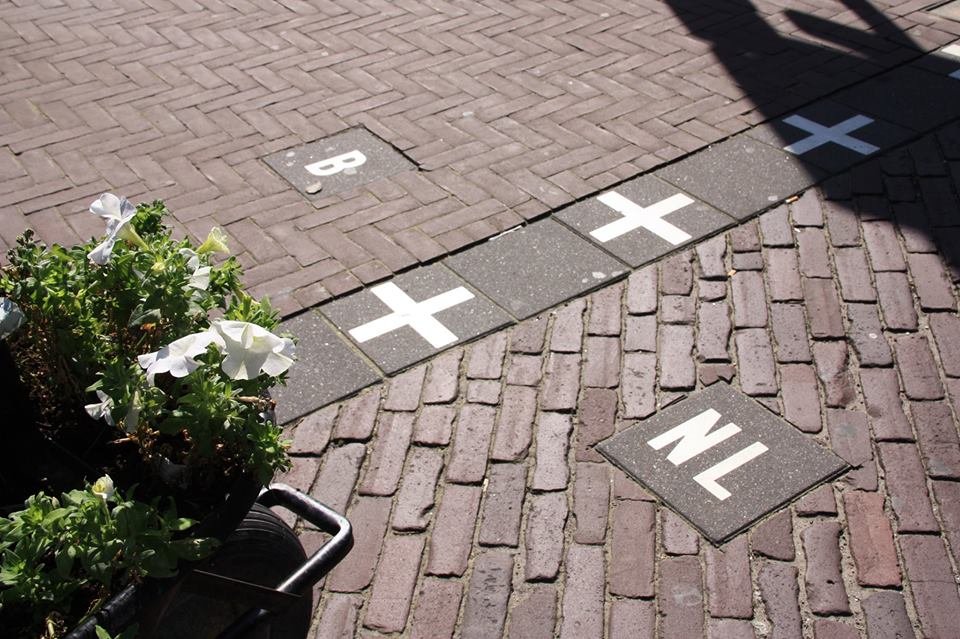 Origin of the enclaves
The enclaves were given international status for the first time in the Treaty of Munster in 1648, at the end of the Eighty Years' War. The border between the Northern and Southern Netherlands was drawn right through the Duchy of Brabant. The land of Turnhout, with Baarle-Hertog, joined the Southern Netherlands, which were under Spanish rule. The Barony of Breda, with Baarle-Nassau, joined the Republic of the Seven United Provinces. After Belgium's struggle for independence in 1830, the border between the Netherlands and Belgium was finally established in 1843. In our region, the borders remained the same as before the French era. Now, however, they wanted marked borders. The committee that had to work this out stated that it was impossible to determine the border in a continuous line near the municipality of Baarle-Nassau. After all, there was a cluster of enclaves there.